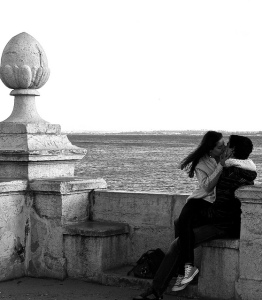 I’m all for those sappy romantic scenes full of stereotypes and tropes, however, there’s nothing fresh or exciting about those types of romances. And if I’m not in the right mood for a more chick flick oriented romance, the romance is going to annoy me endlessly. Sometimes, I’ll take my annoyance out on the entire book.

Because an over-the-top romance takes away from what may have been an otherwise well-written novel. One of the best examples I have is from a young adult novel, where the romance seems thrown in. It was as if the editor and writer agreed that because the book was YA it needed a romance between the protagonist and her male lead.

Remember that scene from “Silver Linings Playbook,” where Bradley Cooper’s character chucked that book out the window? I was sorely tempted to mimic his actions with this particular YA novel. The forced romance killed the rest of the book, and made the protagonist, who would have been awesome, into some lust-filled whiny girl, who made idiotic decisions.

So, how does one avoid the stereotypic romance?

How do you avoid clichéd romances? 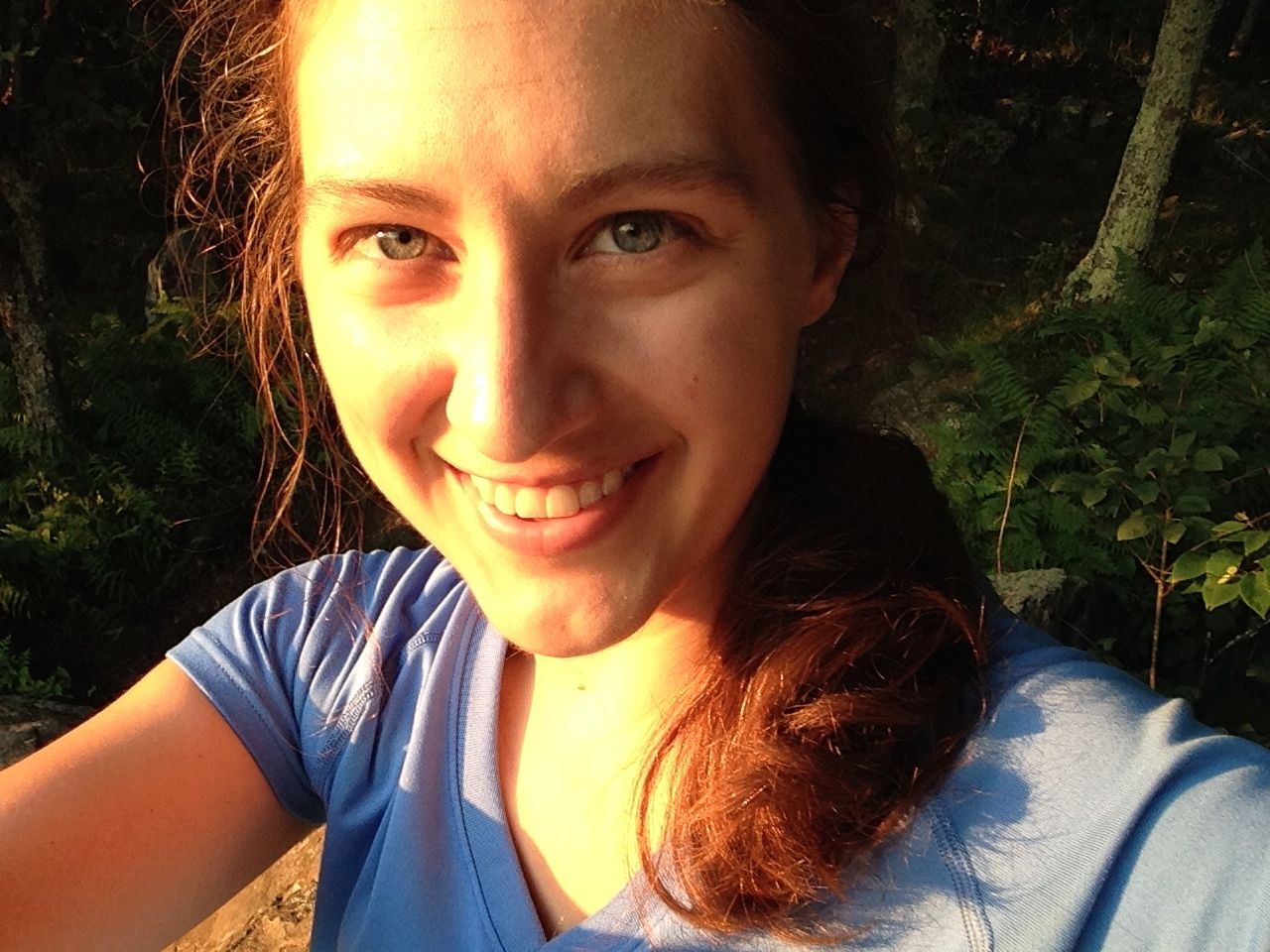